HPV vaccination programme has been a success 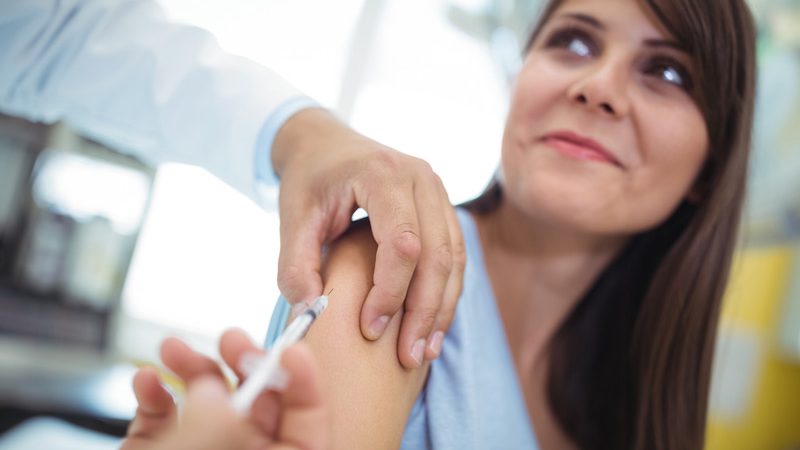 Cases of HPV and severe dysplasia (the clusters of abnormal cells that can go on to form cancer) have fallen dramatically in young women since the introduction of the HPV vaccination programme ten years ago.

A study published in the International Journal of Cancer compared the cervical smear test results of 23-year-old Danish women. The first cohort, born in 1983, attended their first screening in 2006, two years before the vaccination programme was introduced. The second cohort, born in 1993, were the first to be offered the vaccine and attended their first smear test in 2016.

The study found the prevalence of severe dysplasia in the second cohort was forty percent lower than in the first. What’s more, researchers expect this to fall even further among younger cohorts who have their first vaccine at 12 as opposed to 15.

“This means that fewer women have to be referred to a gynaecologist for further examination and have a tissue sample taken. Eventually we also expect fewer to fall ill,” explained Lise Thamsborg, first author of the study.

Unexpectedly, cases of mild dysplasia increased among the second cohort. The researchers suspect this is because technology has improved and is now better at detecting less severe cases than it was ten years ago rather than anything more sinister.

Meanwhile, in the UK, Public Health England have reported an 86 percent decrease in HPV 16 and 18, the two strains of the virus responsible for more cases of cervical cancer than any other, in women aged 16 to 21.

The study was published in the International Journal of Cancer.