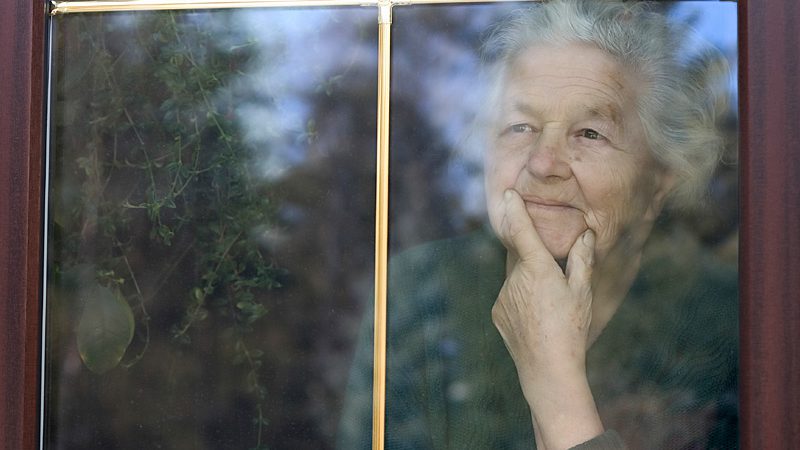 Alzheimer’s disease (AD) is a type of dementia where brain cells die. The condition affects memory, thinking, and behavior. According to the Alzheimer’s Association, this disease accounts for 60 to 80 percent of dementia cases. Alzheimer’s disease is more common in people over the age of 65, but some people have early onset AD and show symptoms as early as their 40s or 50s.

This is a progressive disease that worsens over time. It’s the sixth leading cause of death in the United States. After a diagnosis, people with the condition can live an average of four to 20 years.

Recognizing early symptoms of AD and intervening early helps prolong and improve your quality of life.

Early symptoms of AD can be mild and subtle – so subtle that you may not notice a change in your thinking or behavior. In the early stage of the disease, you’ll likely have trouble remembering new information. This is because the disease often begins to impact areas of the brain responsible for learning new information. You may repeat questions over and over, forget conversations or important appointments, or misplace objects such as your car keys.

Occasional memory loss can be a normal part of aging, so forgetfulness isn’t necessarily a sign of AD. However, you should speak with your doctor if the problem worsens.

The top 10 warning signs include:

Eventually, AD spreads to more regions of the brain. Family and friends may recognize changes in your thinking and behavior before you do. Sometimes, it’s hard to identify memory problems in ourselves. But as the disease progresses, you may recognize telltale symptoms in yourself, such as confusion and a shorter attention span. As more of your brain cells die, you’ll begin to show signs of moderate AD, which include:

At this point in the disease, brain plaques (clusters of protein that destroy brain cells) and tangles (dying nerve cells that twist around one another), may appear on imaging tests of the brain. Both are hallmarks of AD. This is the final stage of AD. People at this stage lose control of physical functions and depend on others for care. They sleep more often and are unable to communicate or recognize loved ones.

Other symptoms of severe AD include:

Due to the loss of physical function, people with late-stage AD may deal with complications. Difficulty swallowing can result in inhaling liquids into the lungs, which increases the risk of pneumonia. They may also suffer from malnutrition and dehydration. Limited mobility also increases the risk of bedsores.

There are other causes of dementia with symptoms similar to AD. A doctor conducts physical and neurological examinations and uses brain imaging technology to diagnose or rule out AD. The following list of neurodegenerative diseases can mimic AD:

Other possible causes of dementia include:

Talk to a doctor if you or a loved one is experiencing symptoms of AD. Because symptoms worsen over time, it’s important to recognize the possibility of AD. Your doctor can make a diagnosis and assess whether symptoms are mild, moderate, or severe.