Drinking alcohol could shorten your life by four to five years 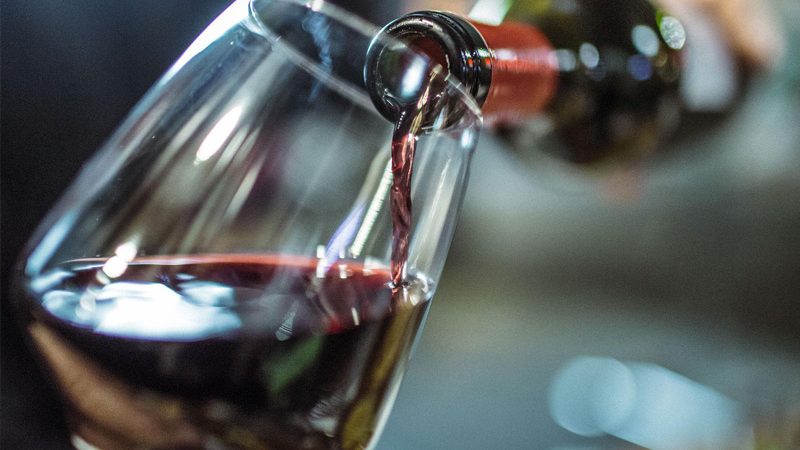 People who regularly down more than eighteen alcoholic drinks a week could be cutting their lifespan by four to five years, according to a study published in The Lancet.

Researchers built a model to compare the drinking habits to the health of 600,000 volunteers in 19 countries, calculating how long a person could expect to live if their drinking patterns remained the same from 40 years old. The results suggest that five to ten drinks a week could shorten your life by six months, ten to fifteen drinks could shorten your life by one to ten years.
Current UK guidelines advises men and women drink no more than 14 units a week, which is roughly equivalent to six 175ml glasses of wine or six pints of lager. For every 12.5 alcoholic units above this recommendation, person’s risk of stroke increases 14 percent, heart failure by 9 percent, fatal aortic aneurysm by 15 percent, and fatal hypertensive disease by 24 percent.