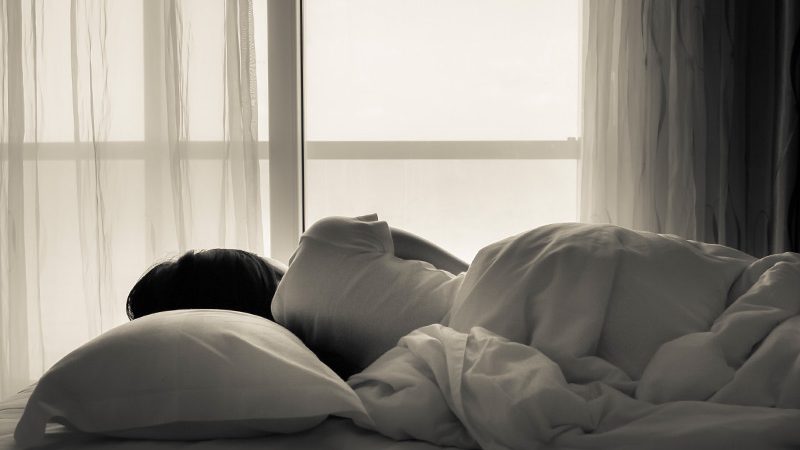 People who call themselves night owls may be at greater risk of early death compared to morning people.

That is according to a study recently published in the journal Chronobiology International, which tracked 433,268 people aged 38 to 73 years old for six and a half years. Each person rated themselves as either a “definite morning” person, “moderate morning” person, “moderate evening” person or “definite evening” person.
When considerations such as age, sex, BMI, and smoking were factored out, “definite evening” people had a 10 percent higher risk of dying from any cause than “definite morning” people and twice the risk of developing a psychological disorder. Researchers also noted a 22 percent increased risk of gastrointestinal disease, 23 percent increased risk of respiratory disease, and 30 percent increased risk of diabetes.
So, what should you do if you are not a natural early riser? According to Kristen Knutson, lead author and associate professor of neurology at Northwestern University, much of it is the fault of your genes but that doesn’t mean there aren’t certain thing you can do to adjust your body clock. For example, by moving your bedtime earlier and keeping your bedtime routine screen-free.